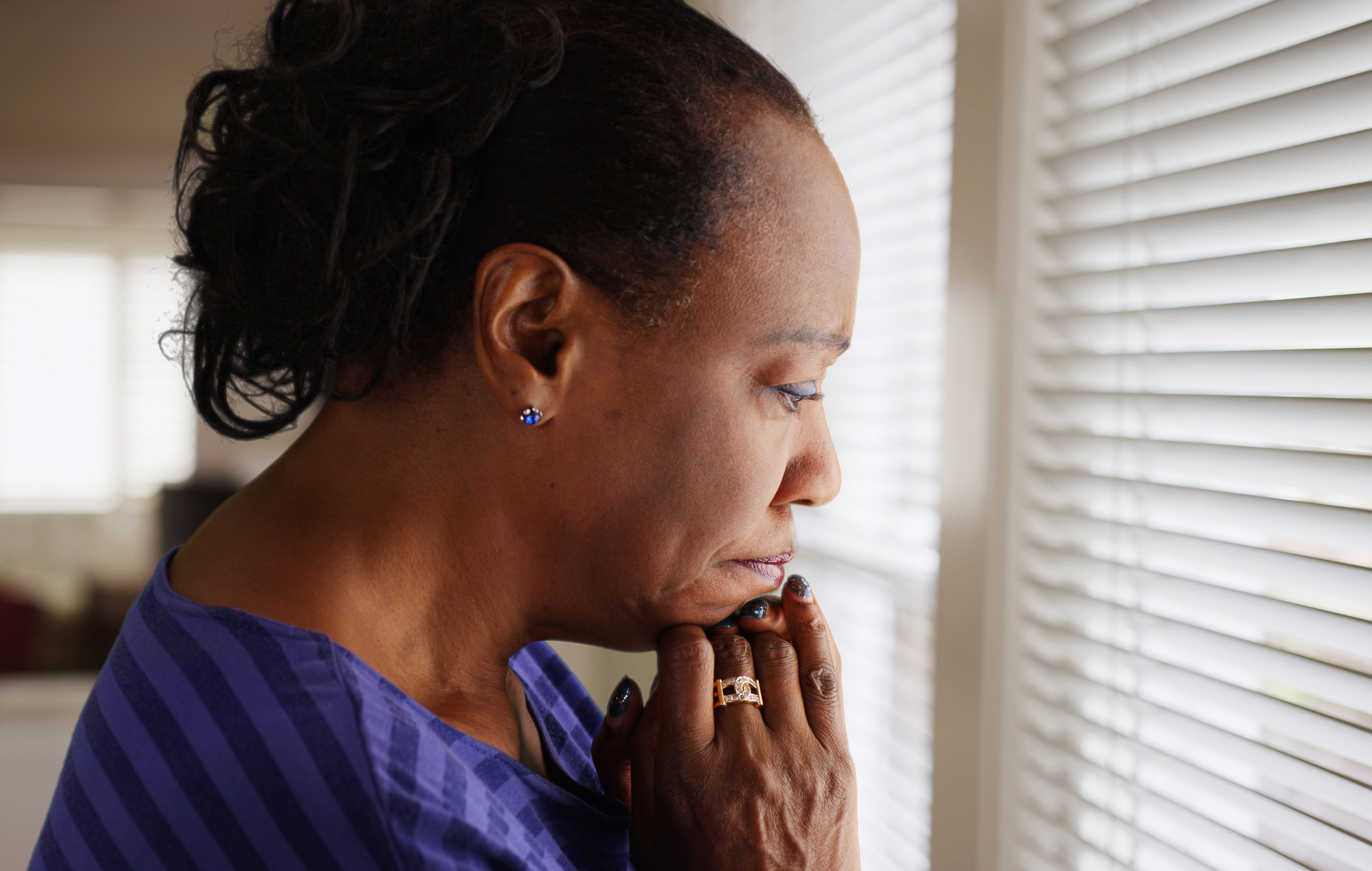 As a Rock its not you who is suffering with mental illness, however you may find yourself feeling very lonely at times.

Speaking personally, I have felt very alone whilst trying to support my husband with his Depression. We hadn’t told anyone what was happening for the first 4 years or so, so I wasn’t able to talk to anyone.

Looking back now I think one of the things which held me back was that I didn’t really recognise what was going on myself. I knew something was wrong and I had my suspicions but I also worried that perhaps our marriage was failing. It was difficult to know what to talk to people about, without sounding like you are complaining and moaning.

It’s also very hard to articulate exactly how difficult and lonely it can be without being able to explain what it is.

As soon as there is the context of a Mental Illness around the difficulties you are experiencing it somehow becomes easier to understand and suddenly you begin to recognise why you are feeling alone.

The initial loneliness, for me was because I thought I had done something wrong. I thought my husband was no longer interested in engaging with me. At times he couldn’t even look at me or stay in the same room if I tried to talk to him. This still happens when he is low, it’s now one of my first warning signs, can he look at me?

Whenever I asked for his input on a family or household decision, I would get a shrug and an “I don’t know” mumbled at me.

This becomes very difficult when you feel that in a partnership you should be making decisions together and suddenly you find that you are making them on your own. What if it isn’t the right one, what happens if your decision makes everything worse?

Lonely, right. It’s very lonely, you may have friends around you who can support you but ultimately, I found it was the decision making and being blanked at home which made me feel so alone.

If in the relationship you have had with the person you support as a Rock has been an equal one, it is very difficult to suddenly find that you are doing things on your own and the balance has tipped. Or perhaps the person you are supporting is a parent and you have a complete shift in relationship.

In the end I had to work through a lot with a counsellor I went to see privately. My first session was a revelation for me, I could not understand why I felt so alone. We talked though the last few years and I took her through what had happened for me during this time. I didn’t recognise that everything I was sharing with her was an expression of loss, until she told me.

It was the first time I had realised that I was morning the loss of my husband!

In many ways this is exactly what is happening. In my case the man I had married was different to the man in front of me. My loneliness didn’t come just from the practicalities of having to make decisions on my own. It also came from losing the relationship we once had and having to form a new one.

Understanding this and being able to morn that loss gave me fresh eyes and I was able to start to understand a bit more about how things were now working.

I needed to establish a new normal.

I started to try different ways to engage with Richard on decision making, some worked, and some failed spectacularly.

Ironically, I am very capable of making decisions on my own and the process of doing so didn’t bother me, what did bother me was that I wanted to make them together, I wanted that closeness, those discussions.

I therefore found my first attempt at engaging Richard in decisions very hard! I chose something small, something that mattered but wasn’t vital and asked Richard to deal with it. It wasn’t dealt with and I had to unpick the fall out, however if was very hard for me to not get involved and to let him do it.

In hindsight, that was too much too fast, for both of us. I would have been communicating distrust in his ability to handle it and he would have been feeling totally out of control and anxious about it all.

It wasn’t a healthy approach for either of us.

I then took a step back and asked what works for our son. Now I am not suggesting that you treat your loved ones as children, however there are parallels between how children can feel overwhelmed by too many choices and how someone suffering from a mental illness can.

I realised that I give our son 2 choices, does he want an omelette or pasta for dinner? He then chooses. I did the same thing with Richard.

This worked and over time I felt happier letting go and Richard found the confidence to make decisions. Now there are some areas in which he brings options to me and he takes the lead.

We are getting back to partnership; it has taken time. I also know there are still days when something which seems simple, like asking what he wants to do for the weekend is too much, so I pull back.

I’m learning to read Richards moods to understand where we are with decisions and conversation. I know there are, and will always be times when I still feel alone. At least now its not all the time.

There is one more thing I want to share. There were times when I asked myself if I was also slipping into a depression? I am very self-aware. I knew I was very low on resources and needed someone to talk too so I went to see an amazing counsellor. My counsellor observed that overall I didn’t really need counselling, I just needed to talk and be listened too. This is another reason I have founded the RockPool, sometimes you just need to be listened too.

That said there are times when the carer does become ill themselves. If you are feeling lonely and you are unsure PLEASE seek professional help and see your doctor. Be kind to yourself and seek help if you need it.

Does some of this feel familiar to you? How do you feel and manage as a Rock, we would love to hear from you in our comments below. Thank you