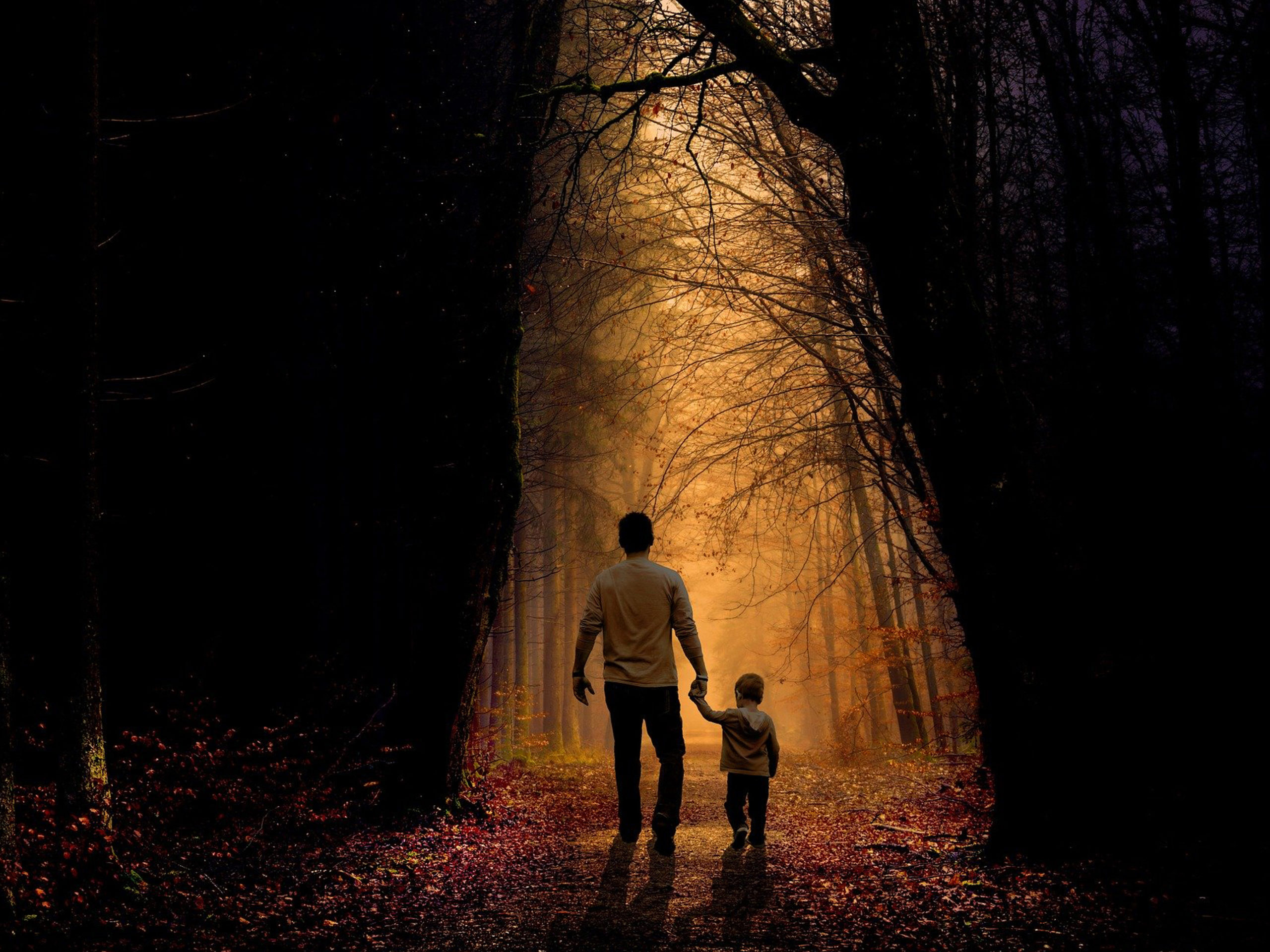 It’s common knowledge that as a child grows, they are impacted by both nature and nurture. Their life isn’t shaped purely by their genetic makeup it is also shaped by the way they were raised and the environment in which they grow up.

So, what happens if a child is growing up in a family where one of the parents has a mental illness and what can we do to support them?

In this article I am going to share my own experiences of how my husband’s depression seems to have impacted our son Patrick.

Where to get help.

Before I continue, I would encourage anyone who has real concerns about their child or children and how they may be affected by parental mental health to seek professional help. Your GP will be able to advise you and there are support structures to help a family in such a situation.

Barnardo’s is also a great place to start and below is a link to their report and how they can help.

When Patrick was very small it was at the beginning of when I believe Richard started to feel depressed. Patrick was so young that the interaction between them was mostly to meet his basic needs, feeding, bathing and changing. Richard was still tactile at this point so there were cuddles too.

It wasn’t until Patrick started to grow up and walk and talk that I think things became more challenging.

When a child becomes a toddler, we all know that parenting becomes much more than meeting their basic needs. There are tantrums abound! Our children are starting to learn about the world, to explore, to feel new and not yet understood emotions; as a result, they can ‘play up’.

For any parent the toddler and preschool years can be challenging, for a parent with depression it can be especially difficult.

It takes a lot of energy to remain calm and thoughtful when a child is in full tantrum swing and I confess I don’t always manage it myself.

For my husband he just didn’t have the resources at all and would withdraw.

Starting School and how they can help.

As Patrick grew older and moved away from nursery and into school things became more challenging for us.

In year 1 it reached a crescendo in my opinion.  Patrick started to have behavioural challenges at school and I even had a call from his teacher on one occasion saying she had never met such an obstinate child!

Patrick was pushing back.

Richard was never mean to Patrick; this was Patricks word. Richard loves Patrick, of that I have no doubt, but his depression isolated him. This was felt by both myself and Patrick, the difference was I understood what was happening and Patrick didn’t.

So when I was called into the nurses office at Patricks school to discuss some of the challenges they were having with his behaviour I just crumbled into a teary mess!

I explained what had been going on at home, how much pressure I felt under because I was trying to hold everything together and give Patrick some stability and comfort.

The school stepped up, they were incredible, they now understood why Patricks behaviour had changed so much from Reception to Year 1 and they supported both him and me.

Patricks Year 1 teacher was amazing, and she understood the toll it could take on anyone, let alone a child.

The Childs Behaviour and how they might be feeling.

I had noticed that Patricks behaviour mirrored his father’s mood. Patrick would behave badly during those times when Richard was particularly removed and not engaging.

Patrick was looking for attention, in the only way he knew how and that was through bad behaviour, which was directed where he felt safe, at me.

What we experienced during this time at home was anger, it was more than anger, it was pure rage. Patrick would hit me, bite me, scratch me and yell such awful things at me. How he wanted me dead and that I should go to prison. Now this is tough to hear from a child at the best of times, but when you also have a husband who is so disengaged that this doesn’t seem to be registering with him at all its heart-breaking. The thing is though the child needs to be heard, he or she needs to seen, they need to know it’s not them.

How you can help your children.

Children can often blame themselves for what is happening, they think they have done something wrong and that’s why daddy is “mean” to them. It is so important that the other parent is there, is telling them that they are loved, and they are supported and most importantly that it isn’t them.

I explained to Patrick as soon as I was able that daddy was sad. That it wasn’t anything we had done and that sometimes daddy just needs some space and time, its no one’s fault and that we do all still love each other.

It’s a difficult conversation to have, but it’s an important one. I found once I had explained that sometimes daddy is just very sad, Patrick felt better, he knew it wasn’t him.

Another avenue we followed with Patrick was for him to see the school therapist. The understanding here is that it is a safe place where Patrick could talk about anything he wanted too. That his confidence would be kept so unless there was a question of safe guarding or Patrick chose to tell me himself, I wouldn’t know the content of these discussions. I respect that confidence and I am happy Patrick has it.

Patricks anger started to settle, and Richards depression also started to improve. We still get our outburst from Patrick, but he does now also fly for his dad. I think this is a good thing, I think this shows he is feeling safe with his dad now too, not always, but sometimes.

I ALWAYS make sure that Patrick and I reconnect immediately after one of his outbursts. He will suddenly crumble from anger to tears and regret and it’s at this point I bundle him up into my arms and tell him how much I love him, always and forever no matter what!

This is all so confusing for a child, I’ve found that the simplest thing is to love them unconditionally and remind them constantly of that love.

We have a word we use to try and break the “anger cycle”. If I see the anger coming, or Patrick does, we will use our word. It’s totally silly and out of context but the idea is to trigger that moment where we pause, take a breath and use that moment to decompress. Sometimes it works and sometimes it doesn’t.

Now Richard and Patrick have some quality time together as Richards depression is pretty well managed currently. I see the bond and the connection, but I also see the times when it breaks a bit. It’s then I need to step in and remind Patrick that his daddy loves him, he is just a bit sad.

This is how having a parent with a mental illness has affected our family and we would love to hear your thoughts and your own experiences. Please share your comments below. Thank you.